Redzone channel 155 not in guide

Channel 155 does not show up in my guide. I'm subscribed to the multi sport package and all the other channels show up.
Any idea what might be going on. I thought the dispute had been settled.
Thanks,

I’m seeing it just fine. Are you in a Favorites selection of your guide.
T

I'm having the same problem with the Dish Gallery app channel 198. It doesn't show up in my guide on my Hopper Duo no matter which list I choose. The weird part is that it did show up there on the day when the app launched, but then it suddenly disappeared.

Here's another weird one. On the All Subscribed list, there is a collapsible channel 296 for subscription VOD. When I uncollapse it, one channel shows up: 296-33 Grokker. (I do not subscribe to Grokker, or any other subscription VOD channel.) When I try to select 296-33, nothing happens.

Wonder what happens when he manually punches the number in
Reactions: crodrules

I’m not seeing Channel 155 in my Guide (I don’t subscribe so I’m not concerned) and punching in 155 does nothing.

Foxbat said:
I’m not seeing Channel 155 in my Guide (I don’t subscribe so I’m not concerned) and punching in 155 does nothing.
Click to expand...

Im curious what happens when the op does it...he subscribes
Reactions: crodrules

Foxbat said:
I’m not seeing Channel 155 in my Guide (I don’t subscribe so I’m not concerned) and punching in 155 does nothing.
Click to expand...

Which arc are you on? Western Arc should at least see the standard-def advertising slate (or whatever Dish is putting on that channel when it is not showing live coverage) since Dish un-hid that feed earlier this week.

I'm on ea and when I punch in 155, it just takes me to the nearest channel.

I'd give Dish a call. Don't let them off the phone until you can see that channel that you are paying for. I'm on EA and both 154 and 155 were "active" in my guide (My Channels, etc.) soon after Dish activated them last Sunday.

Meanwhile, on Western Arc, here is what I see on channel 155: 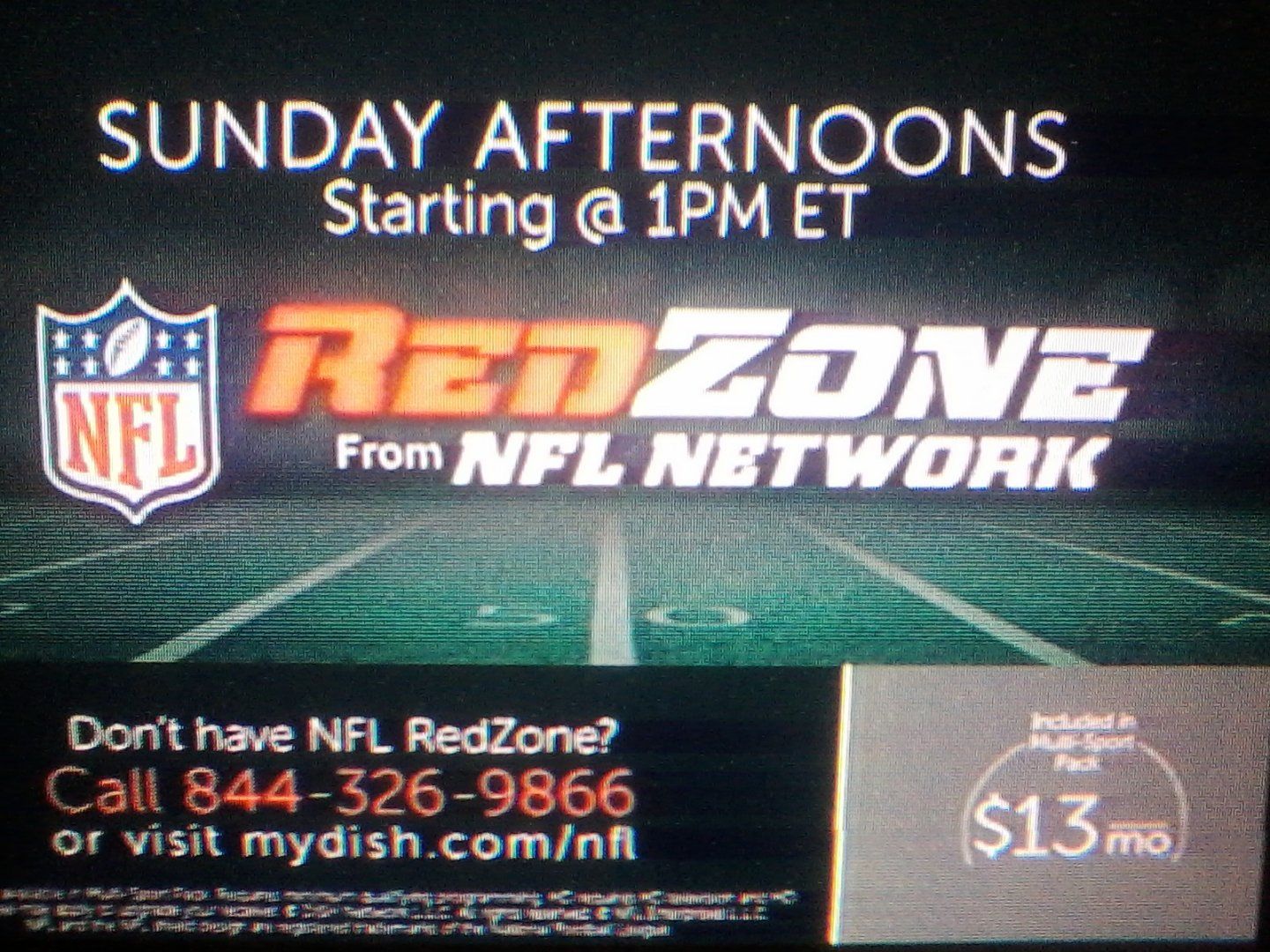 Not only do I not subscribe to NFL RedZone, this receiver is not even activated. This really makes a lot of sense, huh?
T

I called dish and they said I wasn't subscribed. They promised me a year for free when I signed the 2 year contract. I didn't argue with them when they said they had no record of it. They have been good to me over the years.
You must log in or register to reply here.
Previous Next
Share:
Facebook Reddit Pinterest Email Link

Who Read This Thread (Total Members: 126) Show all