JosephHolloway1998 said:
Not till I find some answers, Ken Werner the VP of Distribution at The WB Network at the time (now retired) might probably have it (or I could wait for a Satellite TV Week Magazine edition from June 1998 to appear on eBay).
Click to expand...

The San Diego Public Library says it has some copies. It might be worth calling them and taking a trip:

Martyn said:
The San Diego Public Library says it has some copies. It might be worth calling them and taking a trip:

San Diego is just 146 miles from where I live at (11400 Amigo Avenue; can't give out the entire address for privacy reasons), plus the newer Delta variants of COVID-19 is causing Travel precautions.
J

Though he's now retired, I've just sent Ken Werner a message hoping he'd get back to me (He might recommend the O&TS department).
J

He got back to me and recommended Russell Myerson (then-Executive Vice Pres. and General Manager at The WeB (WB100+ in its developmental stages)) and Mitch Nedick (who survived the transition to The CW), in which I'll contact them later.
J

In one of TV listings from the Scranton/Wilkes Barre market (via Newspapers.com), WYLN-LP (which was The WB affiliate Scranton area before WOLF-TV) would often show local or syndication programming in lieu of WB shows (You're the One, Unhappily..., Jamie Foxx, Buffy the Vampire Slayer, 7th Heaven, Dawson's Creek etc...). So, the Superstation feed of WGN-TV (Galaxy 5, transponder 7) acted as a "de facto" national feed of The WB from it's January 1995 launch for areas that didn't have an affiliate (even below the 100 mark).
J

Well I have a Superstar Magazine from July 1998 and it doesn't list any WB affiliates or feeds on the Ku side of the chart since KU-band was more of an occasional video bird back then. 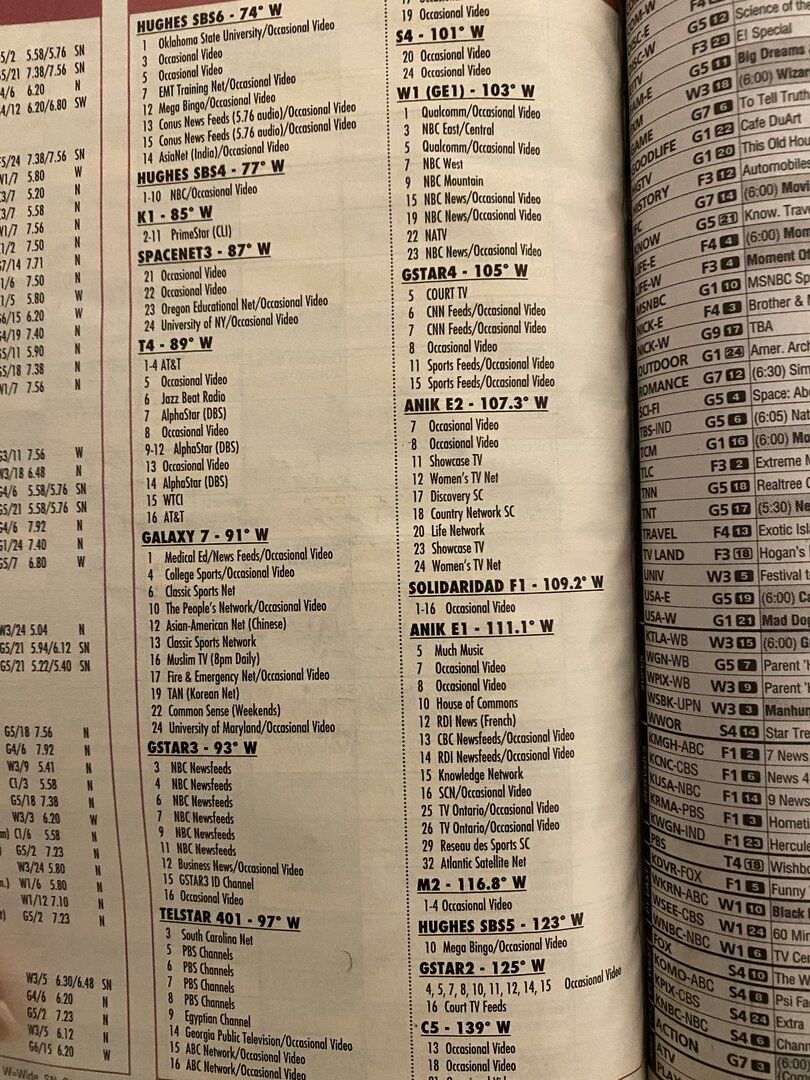 Well I did reach out to Frank Geraty (who was Director of Broadcast Operations & Engineering at KTLA & WPIX (Tribune Broadcasting) at the time) on LinkedIn, and he told me that "He left KTLA in 2000 and had no recollection of which birds they've hit" and that "Their systems were agile and lit up on many different sats and xponders depending on availability."
J

According to Wikipedia, KRRT San Antonio (formerly a UPN affiliate) launched its 5:30PM newscast produced for KABB FOX29 (WB 35 News at 5:30) on March 9th that year (utilizing the same anchors used for KABB FOX29's 9PM newscasts at the time).
J

Actually, what I meant was that the KRRT 5:30PM newscast was produced by KABB FOX29.
J

UPDATE: Well I have bad news Mitch Nedick (who was The WB's "EVP of Finance and Operations" at the time) had recently left The CW, as a result of Nexstar taking full control of the network. CW Executives Are Leaving In Droves

In the wake of former Mark Pedowitz's departure, more senior executives are fleeing the company. Here's what we know!

Also, James C. Dowdle who was Executive VP of The Tribune Company at the time had passed away 6 years ago at the age of 79. 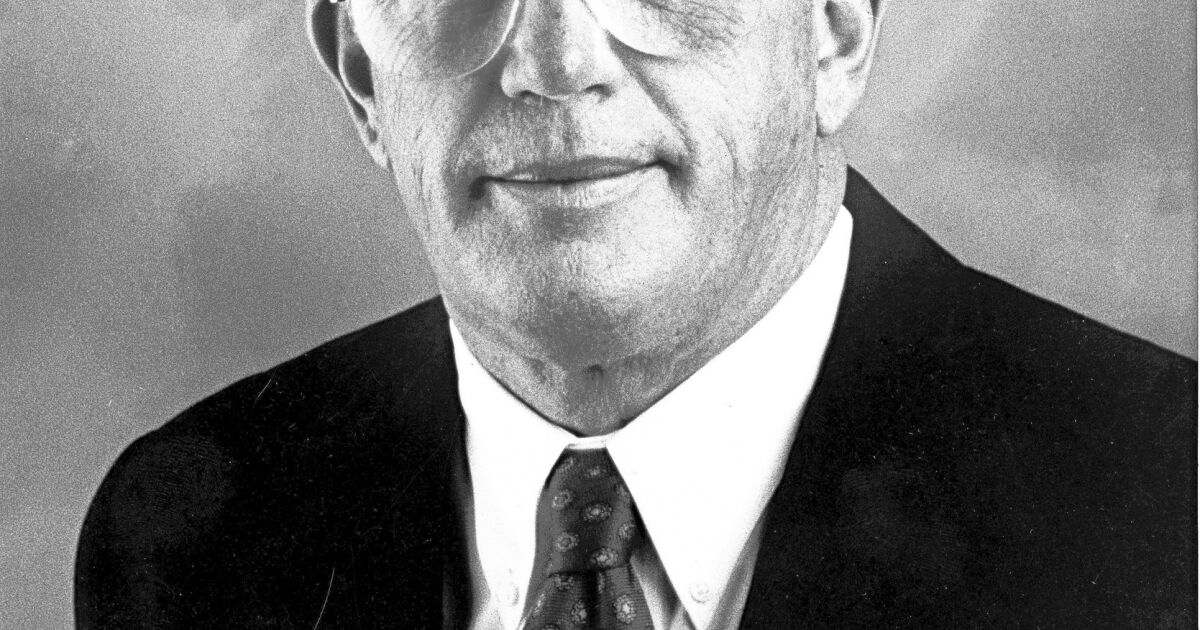 Any chances that new Ku band satellite 33 Galaxy will be use for videos feeds?

Who Read This Thread (Total Members: 40)