Spectrum: Can you avoid cable box charges by just using the app?

JerseyGuy said:
Spectrum is a decent price until i start adding equipment.. can i just use the app. Do I have to get a box for one room and then the app for the other TVs??
Click to expand...

Bender and Chloe, the real Members of the Year

Thought this was a good place for this- 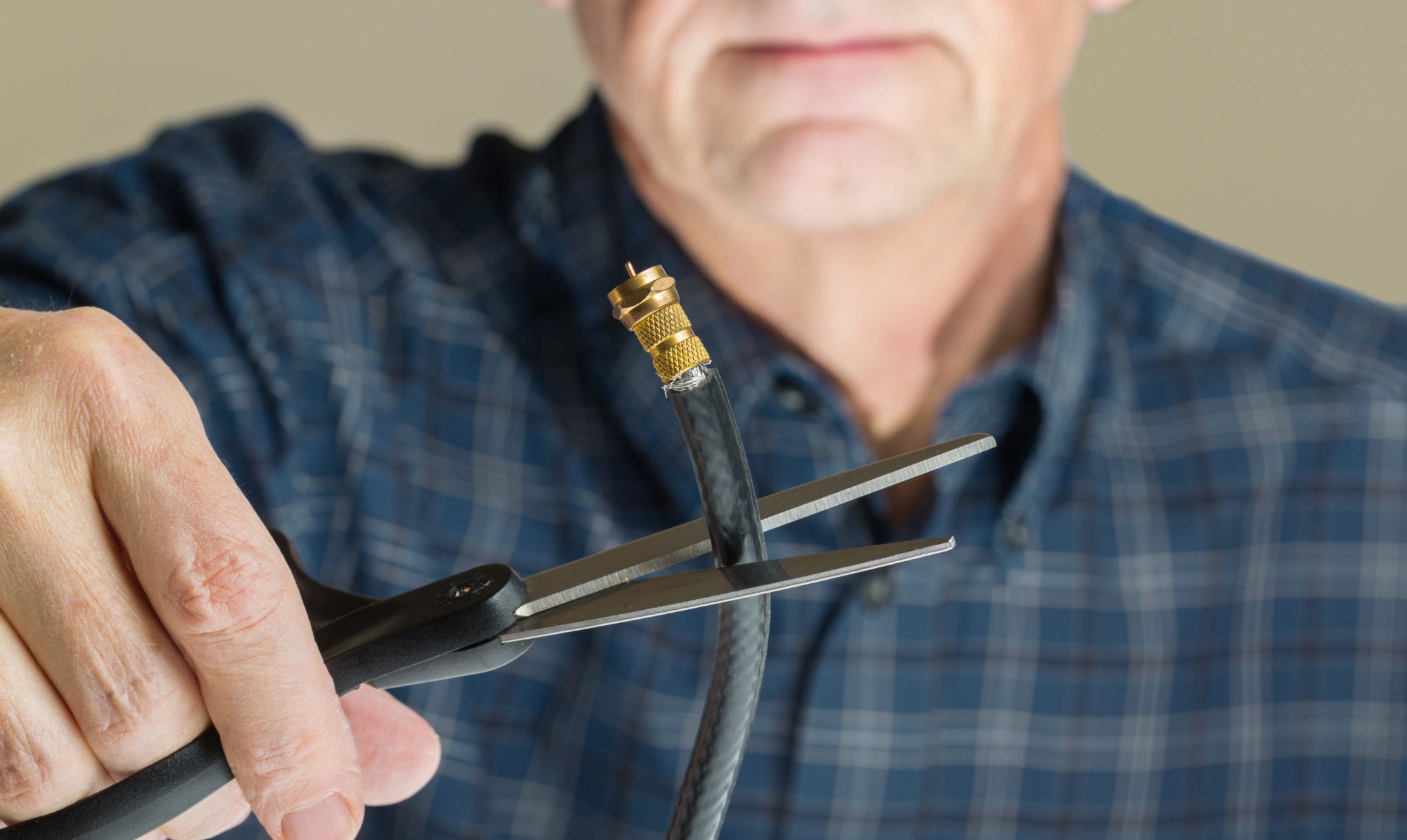 2023 is shaping up to be a great year for cord cutters as a new report says 77% of Spectrum’s cable TV customers plan to cancel or change their subscriptions within the next two years. This comes from a report out of Worcester, Massachusetts, which conducted the study as part of their city’s...

Now I tried Spectrum via the app on my Roku when we moved to Florida , I find YTTV to be massively superior , faster, more responsive to the remote, unlimited DVR, even better picture and sound.

well when we had there internet it was pretty stable... just way over priced for what it is. and they won't match competitor pricing they would you walk out the door!!! for wich we did!!! wonders how much longer they will be around???. Now that fibers being rolled in more areas it's going to kill em..

EarDemon said:
This Thread is full of misinformation

1 - The $18 broadcast TV fee is the only extra below the line fee, DVR and set top rentals fees are to be expected
Set top rentals are $8/box, DVR fee is $12 for one DVR or $20 for up to four
You can use the Spectrum app in lieu of having a set top box, if you want DVR service with the app you need to pay for the Cloud DVR, which is $5 or $10.

3 - There is no $5 'Sports Fee'.
There is an optional $5 add on Sports Tier that includes: ESPNEWS, MLB StrikeZone, NBA TV, NFL Network, NFL RedZone, NHL Network, Olympic Channel, Big Ten Network, Mav TV, Golf, Tennis Channel, Outdoor Channel and the 8 ESPN College Extra Channels. With the exception of StrikeZone, RedZone and Outdoor channel, all of the other channels mentioned are included in Digi Tier 1 or 2 add on packages for $12 each or included as a part of TV Gold. And unlike DirecTV, there is no RSN fee

4 - Spectrum's pricing is pretty reasonable compared to DirecTV.
I pay $194 (including the Broadcast Fee) for TV Gold w/Cinemax, Epix, 2 DVRs
A DirecTV equivalent of Premier + RSN Fee + 2 DVRs is $221 with the new pricing
Going even further to make it an apples to apples comparison as best as possible, if I were to add the Sports Tier to Spectrum price would be $199, if I add Epix and HD Extra Pack to DirecTV it would be $232. DirecTV is $33 more expensive for nearly the same services.
Click to expand...

well i was told 9.99 box rental
19.99 DVR service for more than one dvr box 12.99 for one dvr
and a 21.00 broadcast fee
for 3 DVR boxes with the broadcast fee it's 70.99 plus taxes and fees and your package 59.99 for the select wich adds up to 130.98 plus taxes and fees on top. my directv bill is a flat out 99.99 a month with the select package and 3 rooms .
so glad we ditched em!!!
Does the Spectrum TV Choice cloud DVR have a limit on how many simultaneous recordings?
Share:
Facebook Twitter Reddit Pinterest Email Share Link

Who Read This Thread (Total Members: 47)