Magic Static said:
The cheapest Bullseye II I have found is $340 shipped
Click to expand...

anybody know of another cheaper source?
Click to expand...

well for this wide band Bulls Eye II i paid $415 with shipping. I think I can get you a normal Bulls Eye II for $300 let me know if you interested.

I didn't know about two different bullseye II feeds, Never heard the term "wideband" as a descriptor indicating some feature not on other orthomode feeds. Maybe you could provide some furthur explanation of this or a link? Are you confusing this with a "Co-rotor" C/Ku feed?
J

Chaparral do make bullseye II wide band versions but you have to pay extra for this.

This is what I am looking for (and the description says nothing about wideband):

Not to be confused with this one (and the description does mention wide band):

yeah true you have to give them a call to get the details about wideband bullseye II. its the same as normal bullseye II but capable of getting wide band freq

john_robot said:
Chaparral do make bullseye II wide band versions but you have to pay extra for this.
Click to expand...

Show us which feed you have, via pic or link

Very interesting.. I wonder if the only difference is the price??LOL

sure pls check the pics. 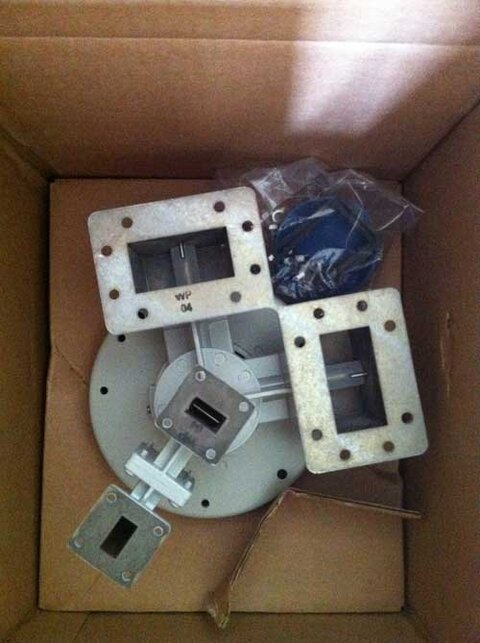 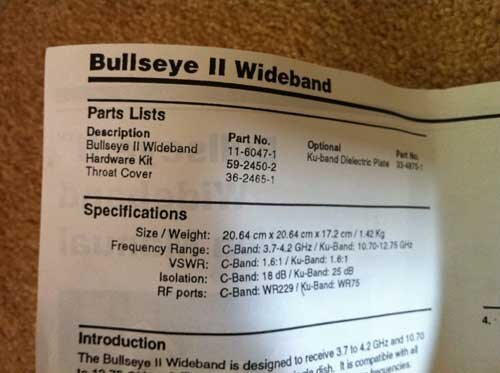 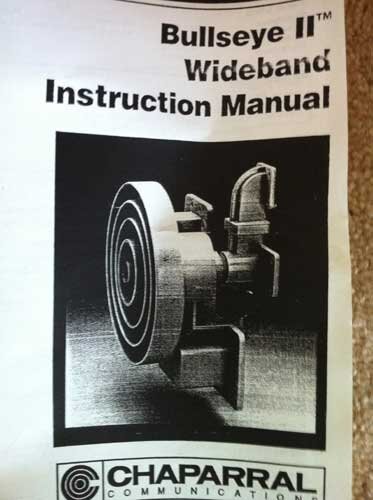 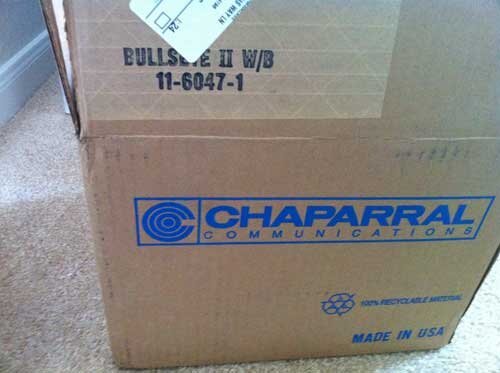 I'm pretty sure there will be a way to set up this rig once you have us educated on every aspect of the project LOL and we understand what we are doing here. It may not be simple like we want but we can make it work. Maybe you could PM me about possible purchase of a normal Bullseye II. I'm really curious to learn more about the feed you have. 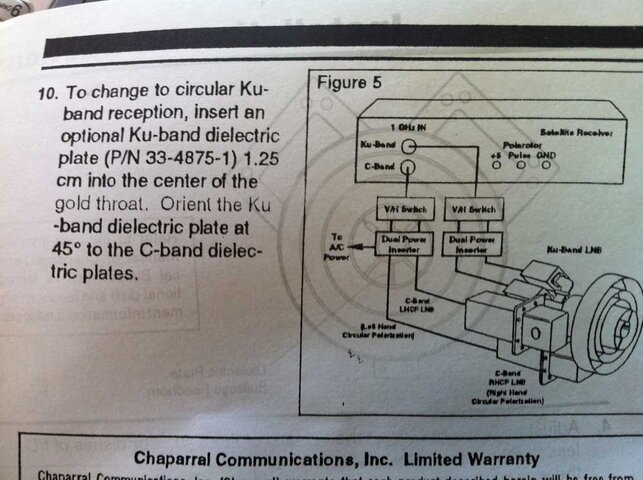 on the installation instructions its like they are using two separate port receiver for KU and C. Are there any receivers like that out there?

I don't see the difference in these pics other than labeling, Cool, Thanks

Pendragon said:
....this slides into the back of my ADL RP3-2-2B feed and is held with set screws.
The Chaparral Bullseye looks very similar and can likely be similarly modified.
Click to expand...

This 2009 thread is a little flowery, kind of wordy, and a whole lot tongue-in-cheek, but describes the mods to his ADL dual band Ortho:


I have an ADL dual band and can see what he's talking about.
Unfortunately, my Chaparral is only C-band, so I can't comment on similar mods to the Chaparral dual band feed.
J

Tnx guys. I will post more details what I am trying to do in a few minutes.
J

let me try to explain everything as simple as possible.

OK first of all this is not about any US region satellites. But about European, Asian and African satellites.
Soon I will be relocating to Asia for few years and when I am there I want to catch and watch the satellites that normally we cant receive in the region (out of foot print ). In Asia we have access to many European sats as well as Asian and African sats, most of the sats in the region has wideband frequencies with L/H polarization there are not that much circular satellites available so I'm not interested in circular polarization.

And I know that there are C/ku combined Wideband LNBF such as this C/Ku LNBF Model 741U
that easily can do this job, but since my aim is to catch out of footprint satellites so I thought I need very good stable system something like Bulls Eye II. So I called Chaparral and ask if they have Bulls Eye II wide band version. They said they do make it so that is how I bought Bulls Eye II Wideband for the above purpose.

My setup going to be as follows


What I want to do is connect everything ( all 4 ports from LNB's on Bulls Eye II Wideband ) to a single receiver using a switch. First I thought this is straightforward thing using a DiSEqC switch I can be wrong I am not sure?

since there are few different things that I am not familiar such as Universal KU 22kHz tone passing through switch and power inserts and stuff I m really clueless on what to do to get the above setup up and running.

The over-simplified solution is to use a 4x1 DiSEqC 1.0 switch. One port to each of the four LNBs. Then you write four satellite lists for every location. One for each polarity, using tone switch for the wideband KU lof switching.
J

yeah right. What about power to the LNB's ? how can i get that done?

I think we need a better choice of universal KU lnb yet.