Toggle sidebar
You are using an out of date browser. It may not display this or other websites correctly.
You should upgrade or use an alternative browser.
M

Titanium said:
...For a future test, it might be interesting to compare a C1-PLL instead of a wideband C1W-PLL. While our filtering will attenuate frequencies above 4.2HHz, the C1-PLL is tuned for 3.7- 4.2GHz band and not balanced for the entire 3.4 - 4.2GHz range like a wideband LNBF.
Click to expand...

I purchased a Titanium C1-PLL LNBF shortly after I ran the tests and found it gave improved performance over the Titanium C1-WPLL LNBF. I will possibly repeat the test if I move upwards to a larger dish.

If you (Titanium) decide to get a 3.7 - 4.8 GHz twin probe LNBF manufactured I would certainly buy a couple of them. However, I realise that there has to be a minimum order quantity for a production run. 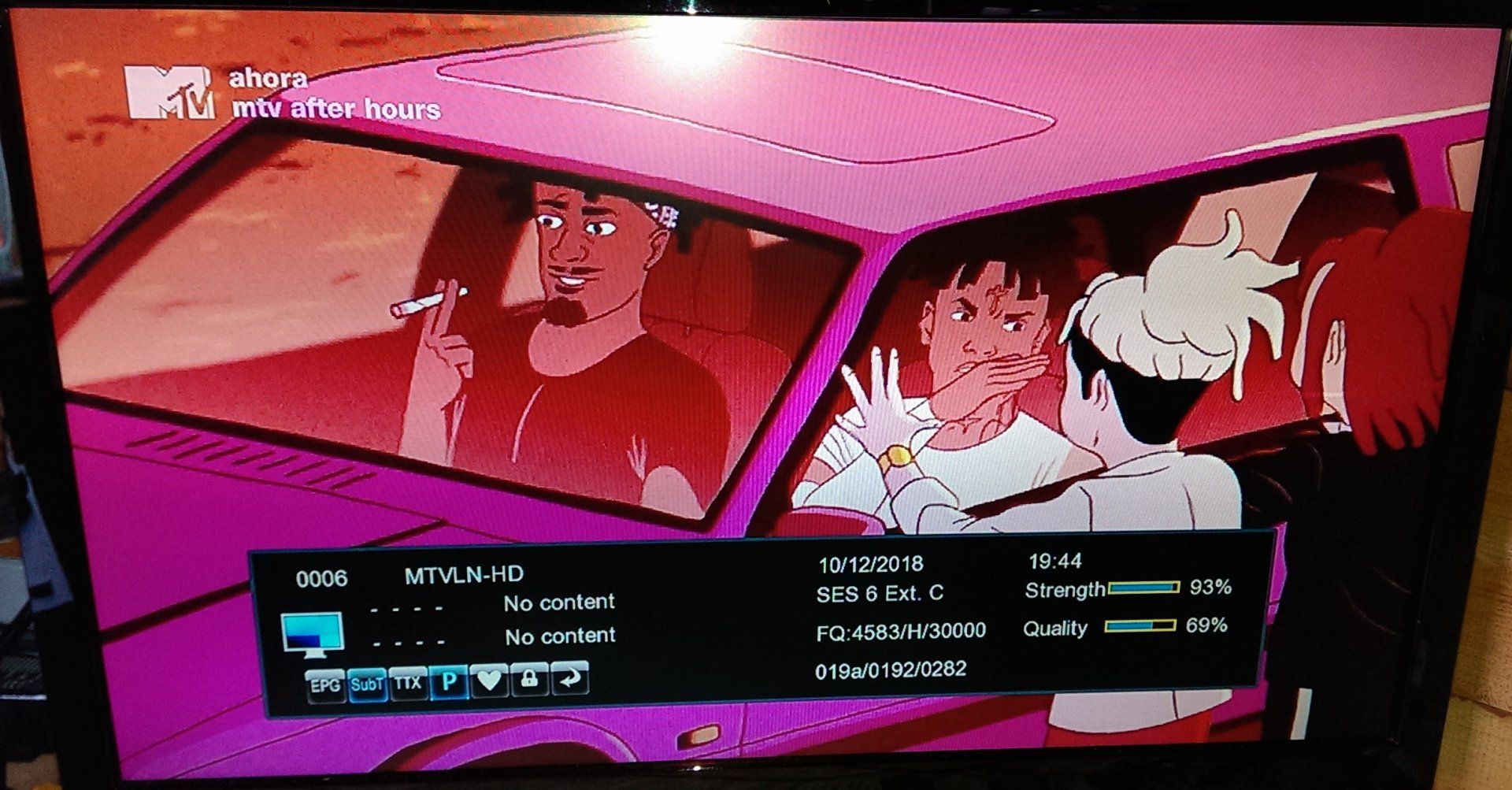 Brct203 said:
I was wondering what LNB/LNBFs were available that cover that range of frequency... I'm pretty sure there's a Norsat LNB, at Norsat price, which makes it a bit hard to justify the expense considering that there's not much on those frequencies.

Is anyone aware of a more affordable option?

Tek2000 has an LNBF that has ambiguous description, that made me think that it would cover that band, but after looking it up from other resellers, it's seems it's just a stacked LNBF that uses a 5750 LO to cever the second polarity

Has anyone considered modifying an existing regular C-Band LNB to change the LO to 5750 MHz? I'm guessing that would be difficult without proper measuring equipment, but maybe not impossible?
Click to expand...

Titanium said:
Developed a 3.7 - 4.8GHz PLL model several years ago that is currently under license by a satellite corp. The license will expire in 2020 and may manufacture under Titanium Satellite brand if the market expands.

At this time, very few services have footprint in the US or Canada using this frequency range. The South American footprints cover the southern regions of the US. Had a useable, but with very low SNR in Northern California.

The feed and probes for a standard LNBF provided poor performance in the higher range. While the stubs can be shortened for the higher frequency, the larger feedhorn cavity was problematic and cross pol was quite poor.

There are several satellite equipment resellers in South America with inexpensive LNBF options.

BTW... the Anhui Bowei 4500 - 4800 MHz LNBF model is not only cheap, but also features absolute crap performance. Yes, this is the same factory that cloned our PLL LNBF and now directly sells on Ebay.

@ the red Highlighted: Any update on this?
Reactions: FTA4PA

Babadem said:
@ the red Highlighted: Any update on this?
Click to expand...

The licensing agreement was renewed. Little demand in NA market to manufacture and stock a similar model.

Extended upper C Band in the US?